Back in the summer, and completely out of the blue, I received a phone call from my friend Graham McLoughlin at Borough…

“I’m going to ride a Boris Bike from London to Paris. Do you want to come with me?”

Without thinking I said yes.

It sounded like a fun trip. And I’d been wanting to do a London to Paris ride for a while (having read about the kind of nutters who do it in 24 hours on single speed bikes without stopping).

Graham had been working on a bicycle briefcase designed to fit on the front of the London, New York and San Francisco hire bikes , so we wouldn’t need backpacks or panniers. In the end we decided on a single, tiny modification to our machines… strapping a water bottle holder on to each seat post.

It was only when we began to tell other people about our plans that doubts were raised.

Our sanity was questioned. As was our lack of training. And our choice of bikes, which would have only three gears, and weight in at double the weight of a normal bike.

But when we plotted our Airbnb accommodation into Google Maps and crunched the numbers, it seemed perfectly doable — if — we stretched the journey over a few more days than you might usually take.

The ride would be a celebration of the Tour de France coming to London, so we decided to begin our ride as the peloton arrived in the capital on July 7th.

Thanks to filmmaker Chris Lawson, I don’t have to tell you what happened next, as he captured the entire journey (London-Brighton-Newhaven-Dieppe-Rouen-Bennecourt-Paris) on camera.

I want to take a moment to praise our steeds for the trip.

As you’ll see in the film, we covered all kinds of terrain from forest trails to muddy fields, and the TFL cycle hire bikes took it all in their stride. Zero punctures. And only one mechanical problem (a snapped brake cable). With close to 1000km combined riding. The stuff that bicycle dreams are made of.

Tour de Cycle Hire was a collaboration between CycleLove and Borough, made possible with the generous support of TFL, Vulpine, Eurostar and Airbnb. 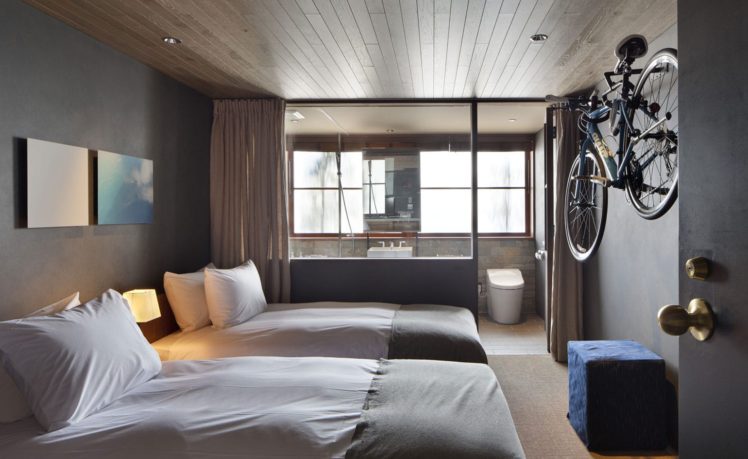 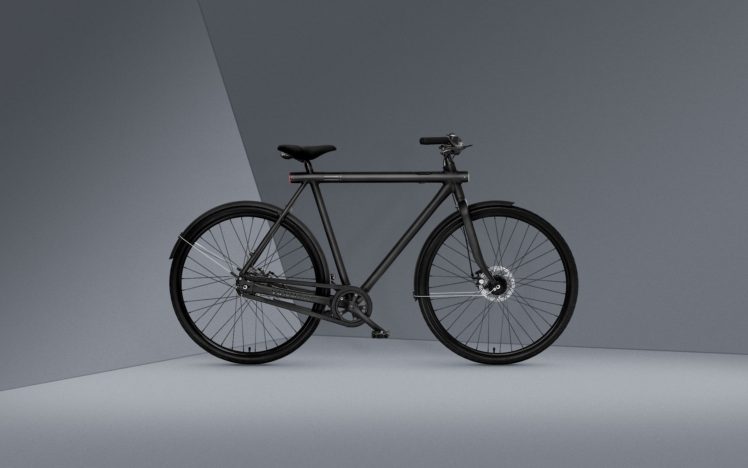 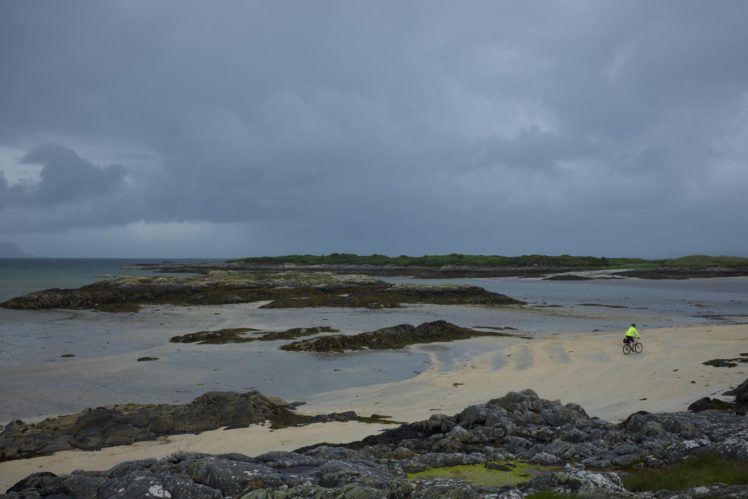 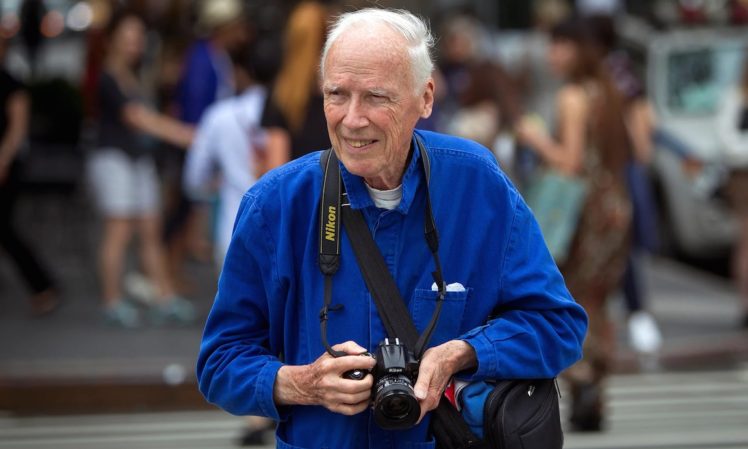 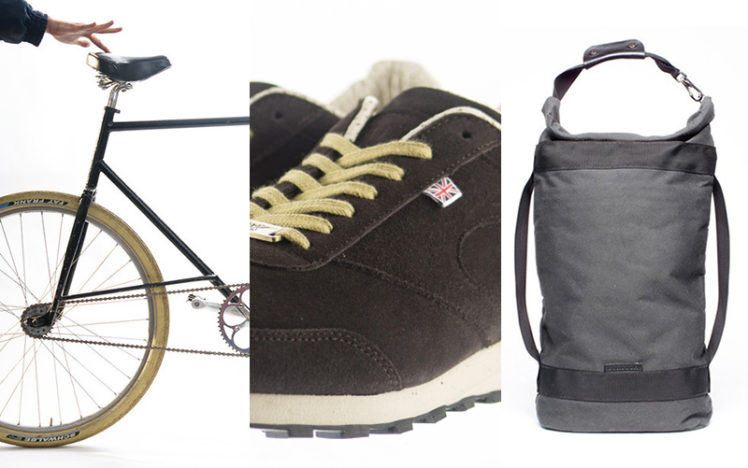