Probably the most photogenic bike ride in the world: the London Tweed Run

Modestly billing itself as a metropolitan bicycle ride with a bit of style, The Tweed Run has captured the imagination of cycling and fashion enthusiasts globally since its debut 2009 ride, as well as giving a much needed boost to the Harris Tweed industry.

So much so in fact, that the event has been billed by New York Times style photographer Bill Cunningham as a “reinvention of the catwalk”. And rightly so; with a cohort of smiling, elegantly attired men, women, children and  animals taking part in an annual ride which is almost as much fun for its (sometimes disbelieving) spectators as for its participants.

This year’s ride in London was brilliantly captured by street-style photographer Yu Fujiwara of tokyobike.

If his photos don’t make you want to scratch your Tweed Run itch, nothing will… 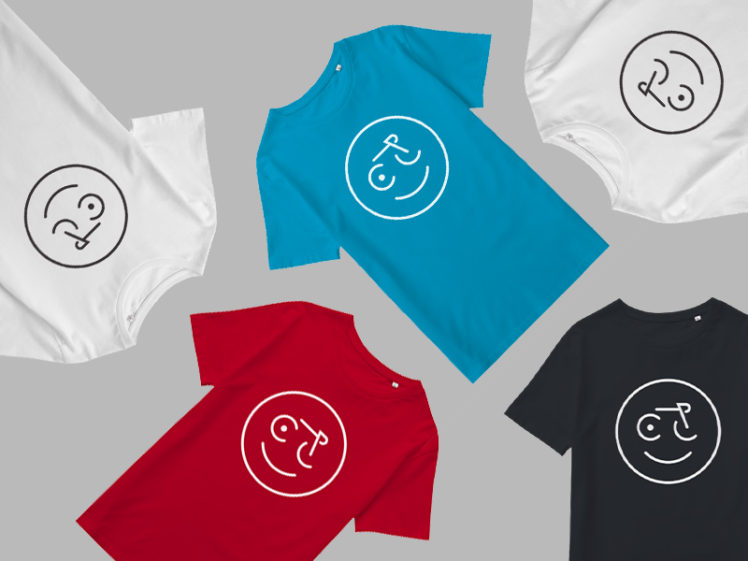 Order a beautifully minimal CycleLove tshirt — for 2 weeks only 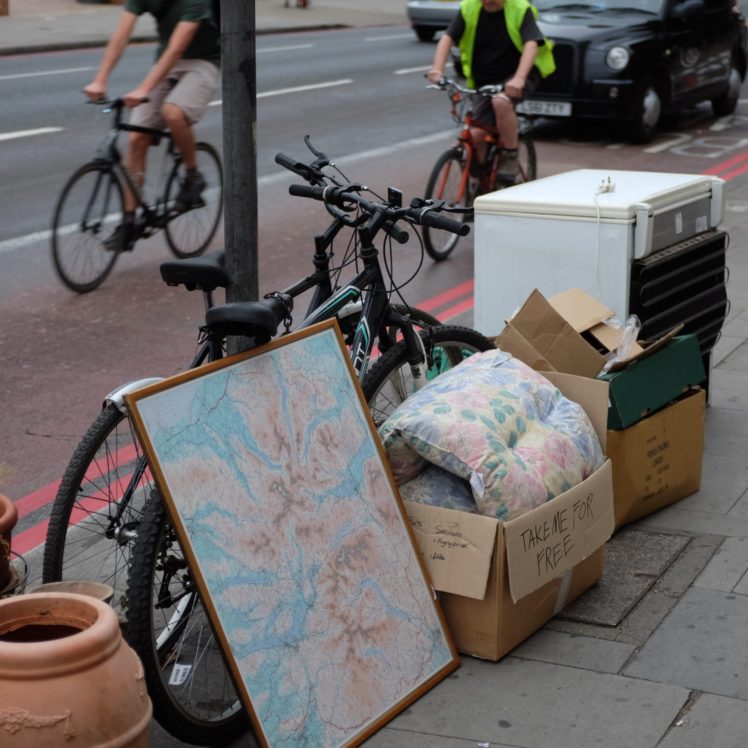 On the street: New Cross (and how I take photos of people cycling when I’m cycling too) 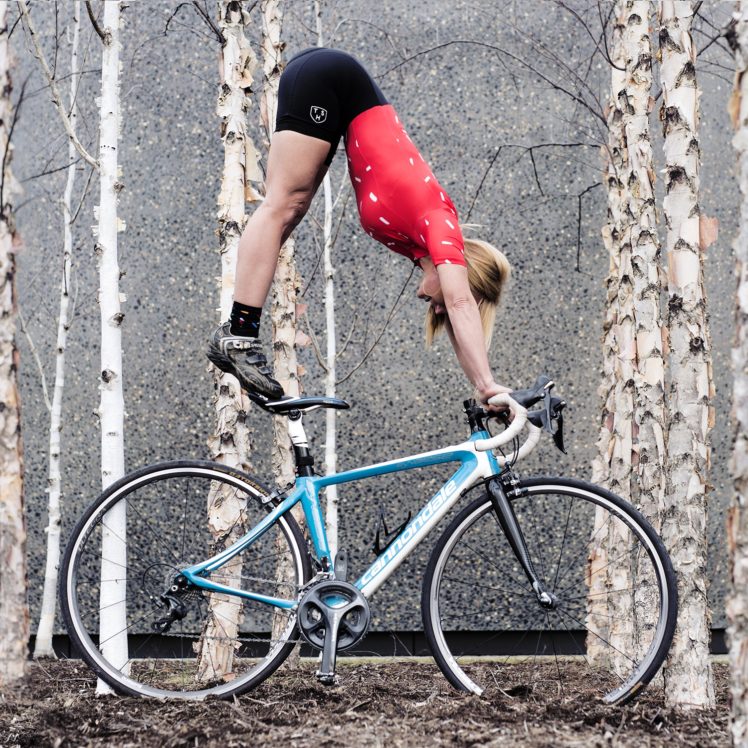 Blending yoga and cycling to stunning effect with the YoGoGirls 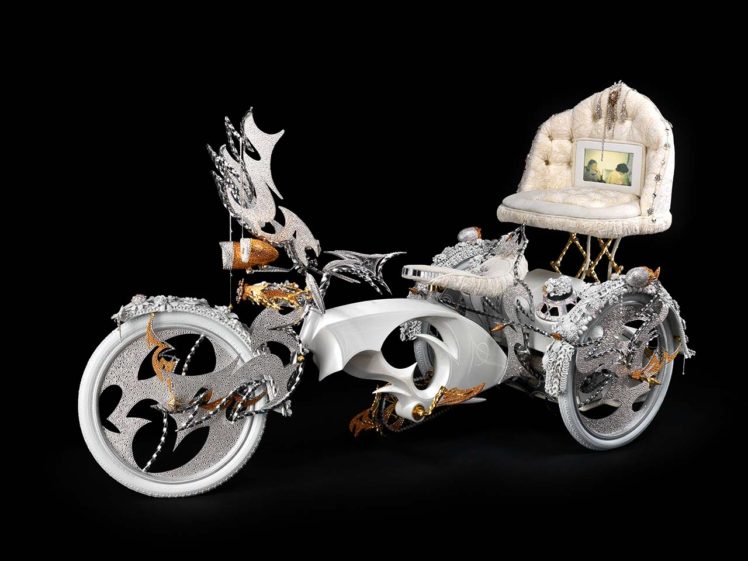 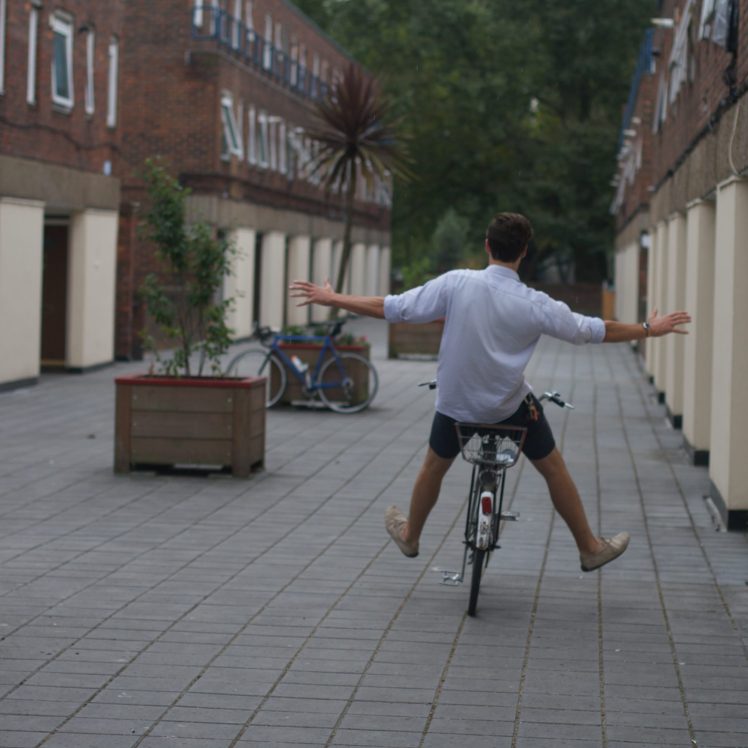